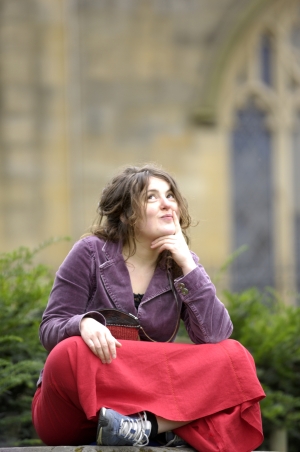 Rosy Barnes is a comic novelist and playwright  from Edinburgh. 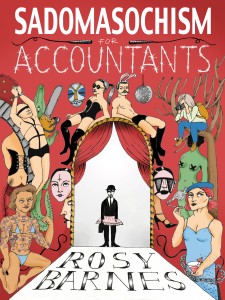 Her comic novel, Sadomasochism for Accountants was first published in 2oo9 and is now available as an ebook.

“If you dig films like Shaun of the Dead and Hot Fuzz, I predict you’ll love this…It’s anarchic and very British comedy tradition…but be prepared for parody as savage as Ricky Gervais or Rik Mayall.”  The Book Bag

In 2010, Rosy was selected for She Writes 2010, a flagship programme co-presented by The Script Factory and Birds Eye View Film Festival in London to hot-house exceptional female talent and to ensure the production of high quality, commercially viable films driven from a female perspective.  Rosywas mentored by bestselling novelist and screenwriter, Deborah Moggach, and is working on a feature adaptation of Sadomasochism for Accountants.